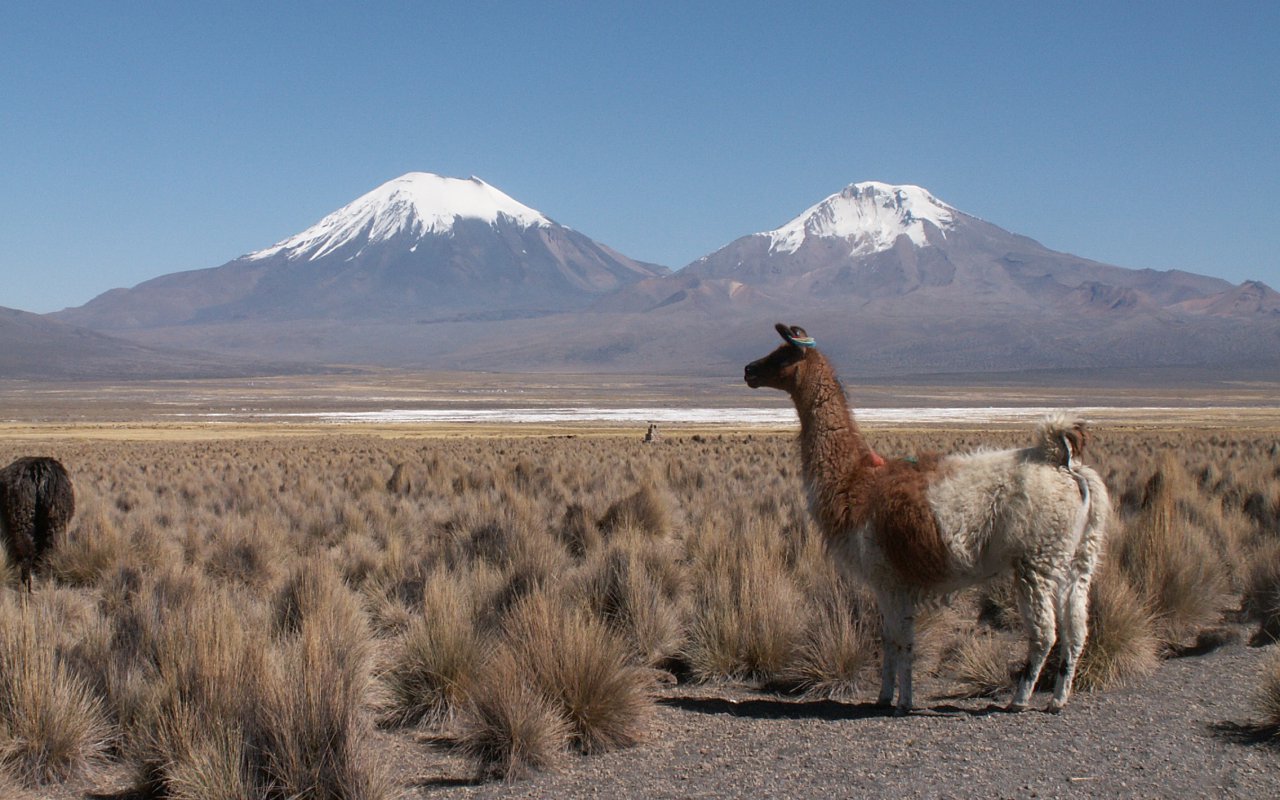 Geological origin of volcanoes in Peru

The Volcanoes of the Andes Cordillera, known as the continental margin, are the consequence of the subduction of the oceanic plate of Nazca, located in the Pacific Ocean, under the South American continent. Throughout the sinking of the ocean floor, it sees its temperature and pressure increase and, as a result, gradually releases the water contained in its numerous fractures and oceanic sediments.

This water, under certain temperature and pressure conditions, will allow the partial melting of the rocks of the overlying mantle. These “drops” of magma will gradually coalesce and migrate to the surface by the difference in density with the surrounding rocks. The ascent of the magma will take place mainly along the weak zones of the earth’s crust, accumulating during its course in magmatic reservoirs.

Besides this volcanic activity, the great earthquakes that periodically shake this region are also the consequence of this subduction. The latter result from the confrontation of the two plates, when their frictional force becomes greater than the resistance and compression of the rocks involved: there is then a sudden rupture, the propagation of which on the surface manifests itself in the form of ‘an earthquake.

Thus, it is important to note that there is a common cause between volcanic eruptions and earthquakes, but no direct relationship between these two phenomena. However, a volcanic eruption is almost always accompanied by swarms of earthquakes. These remain relatively superficial phenomena caused by fracturing due to the rise of magma and which have no relation to large earthquakes of much greater magnitude.

The different volcanoes of southern Peru

The volcanoes of Peru are located exclusively in the south of the country. These rise above the Altiplano, more than 4000 meters above sea level, to culminate at nearly 6000 meters above sea level. These stratovolcanoes are highly explosive and their eruptions can be of the Plinian and Vulcanian types. In terms of the Volcanic Explosivity Index (VEI), the central volcanic zone of the Andes, of which Peru is a part, is unquestionable, over the historical period, of the entire Andean Cordillera, the most subject to high VEIs.

Among the territory’s most active volcanoes are Misti, Ubinas, Sabancaya, Huaynaputina, Ticsani, Tutupaca and Yucamane.

Currently, in this densely populated volcanic region that is southern Peru, two volcanoes show external signs of activity and attract particular attention for worrying reasons of proximity between urbanized centers and eruptive centers: Misti and Ubinas.