HomeViajesTravel diary in Peru in the footsteps of Pachacutec
Viajes

Travel diary in Peru in the footsteps of Pachacutec 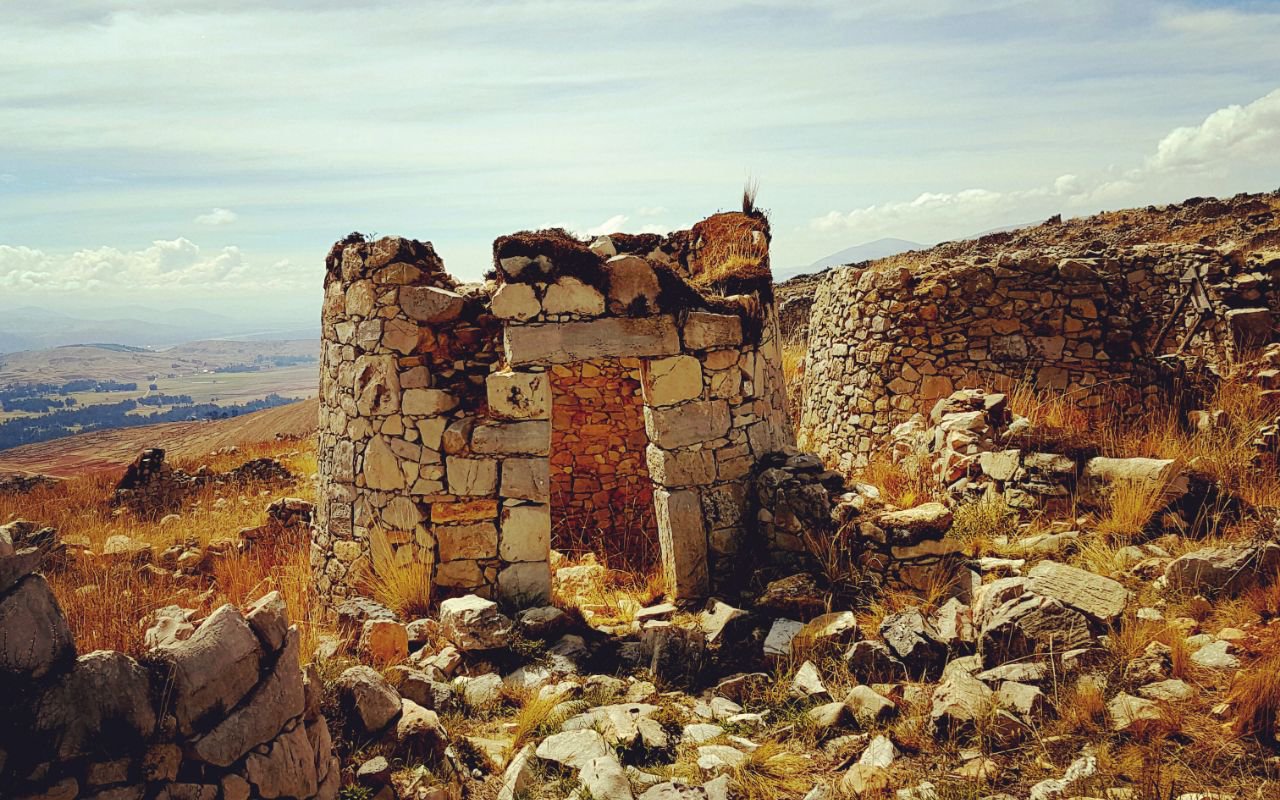 Knowing the terrain is the heart of our business. And to perfect our expertise, we are always ready to take up the greatest challenges!

This is how we decided, at the beginning of November 2017, to cross the central Andes Cordillera of Peru and to brave its many kilometers to go in search of the first Inca, the famous Pachacutec, great master-builder of the cultural jewels of the central sierra: from the Intihatana to the village of Vilcashuaman, passing through Sondor and Saywite, to the cradle of the Inca empire…  Cusco!

The 1st historical capital of Peru

Head to the archaeological site of Tunanmarca, a settlement of the Huanca culture, which succumbed to Inca expansion. When the Inca Tupac Yupanqui, the successor of Pachacutec, invaded the Mantaro Valley around 1460, Tunamarca was the last population to surrender. Impossible to find our man there. We then turn back and set off for  Huancavelica.

A short detour to the Lapi Schuco workshop to introduce us to the making of sheep’s wool hats, a must for facing the cold of the mountains.

The next day, morning awakening. We take the famous  Macho train, the one that has the reputation of never leaving and staying at the platform. Not a minute late at the start this time. The whistle sounds, the train starts. For 6 hours, we cross fabulous Andean landscapes, along the Mantaro River, interspersed with 39 tunnels and 7 quayside stops.

Arrivals in Huancavelica, direction  Sacsamarca, a small picturesque village near the Santa Barbara mine, where Pachacutec was seen recently. We are too late, he has gone to the source…  Ayacucho.

The way to Ayacucho is exceptional: 55 km covered in 3 hours to reach the Huayraccasa pass at 5059 meters above sea level. We come across llamas, sheep, viscachas, turquoise-colored lagoons, and snow-capped mountains. Breathtaking landscapes, probably one of the most beautiful roads in Peru.

9 hours later (yes all the same!), here we are in Ayacucho, ready to grab the famous Pachacutec.

We work hard and survey the city and its surroundings. Nothing on the horizon. Our guide Pacha beckons us to go up to the site of Intihuatana, a solar calendar dating from the time of Pachacutec. The site, extremely well preserved, truly plunges us into the Inca universe. Getting down to business and changing vehicles: the path narrows, we get into a 4×4 Hilux and arrive, 1 hour later, in  Vilcashuaman.

Discovery of the city of Vilcashuaman

It is the second city created by Pachacutec after Cusco. And it really leaves us perplexed: the city is literally sitting on ruins. Modern buildings were built by marrying Inca stones. This village contains the famous Inca temples of the moon and the sun and an impressive pyramid, a ceremonial place, better known as Ushio. Pachacutec is seen in the distance, at the entrance to the church, at the top of the village. We run there, and… missed… he’s already taken off. Out of breath, we sit down on the pews of the church and take advantage of this splendid panoramic view of the region.

4 hours from Ayacucho, we reach the site of Sondor, the ceremonial center of the Chakras, who, after the invasion of the Incas, abandoned their fortress under construction. We stop there in the hope of finding the Emperor but the inhabitants of Andahuylas tell us that we are too late.

We now have the firm conviction: it is in Cusco that we will find it.

A short detour to the Saywite site is a must, where the monolith of the same name is located. This would represent the model of the cosmic world of the Incas.

Before arriving at the capital of the Inca Empire, we admire the Canyon of Apurimac, which marks the separation between the region of Apurimac and that of Cusco.

This time we are there. We make our way through the crowds to the center of Plaza de Armas de Cusco. We are Wednesday, November 15, 2017, 9:15 p.m., qualifying match for the football world championship: Peru – New Zealand. The Cusquenians are furious, their eyes riveted on the giant screen!