The birds of Peru 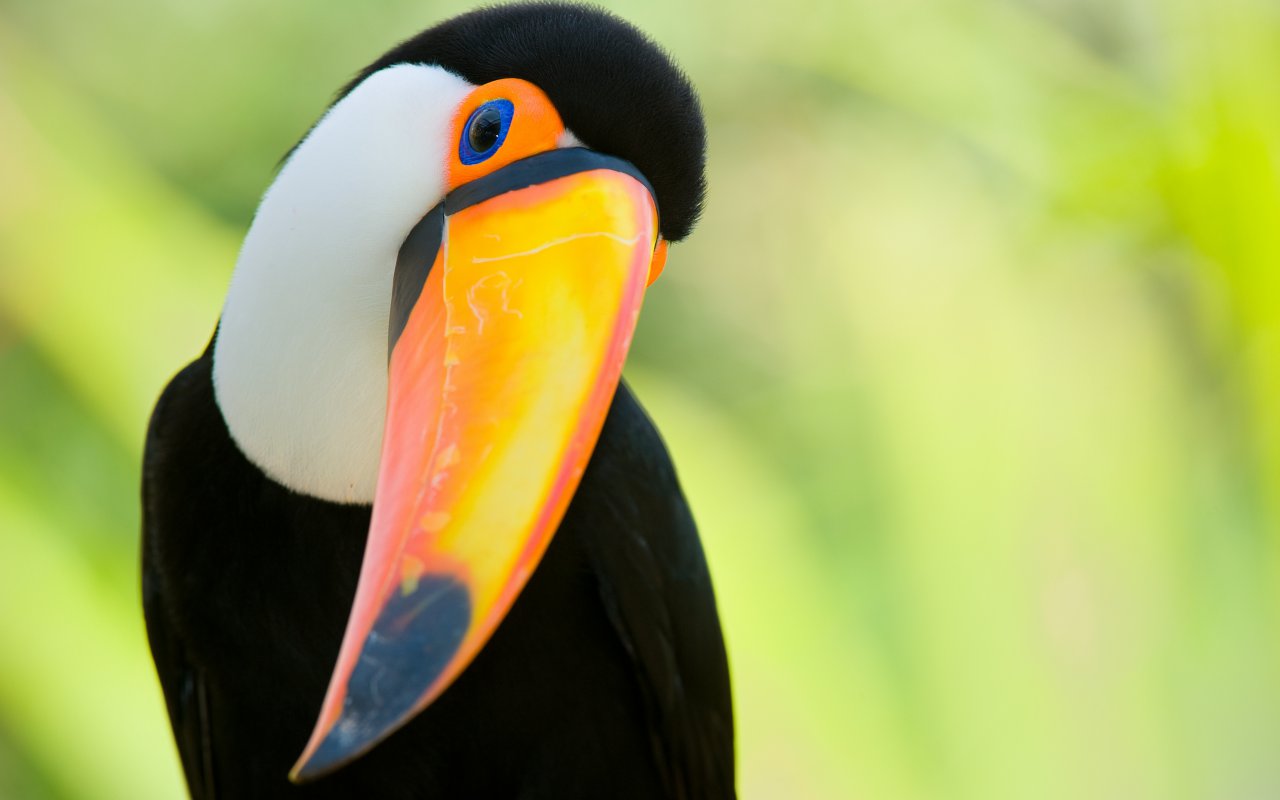 The different species of birds in Peru

With 1,816 species of birds, more numerous than any found in North America and Europe, Peru is one of the most important destinations in the world for bird watchers.

Its great diversity, which includes some 120 species of endemic birds, i.e. birds found only in Peru, can be appreciated by following routes crossing a variety of different climates and altitudes: sunny coasts to the lush and enigmatic Amazonian jungle, passing through the marvelous Andean valleys which served as refuges for many unknown species until very recently.

Among the ornithological circuits, the longest is the circuit which integrates over two to three weeks the regions of La Libertad, Lambayeque, Cajamarca, Amazonas, and San Martín, located in the North of Peru. Its advantage is that it can be started from several cities accessible by plane: Cajamarca, Tarapoto, Trujillo, and Chiclayo. Chiclayo, a city in the middle of the desert, offers the traveler the possibility of finding the Peruvian rara (Phytotoma Raymond), an endemic and threatened species, in its carob forests.

Very close to there, but in the heart of the Andes, the gorges of the Lambayeque mountain range present us with the white-winged guan (Penelope albipennis), a species that has reappeared in Peruvian territory after having been considered extinct for a hundred of years.

Cajamarca, an area rich in thermal waters and containing important archaeological remains, is home to another endangered species that is now protected by locals, the comet hummingbird (Taphrolesbia griseiventris).

One of the unique wonders of Peru can be found in the mountains of La Libertad, where the rayo de sol dorsipúrpura nests. Its specialty is that all its species live within a radius of barely 15 kilometers.

In the north, the Amazonas region, which is the gateway to the exuberant jungle and the impressive archaeological remains of Kuélap, is home to one of the most spectacular species in the world: the incredibly admirable loddigesia (Loddigesia mirabilis) , a hummingbird characterized by large discs hanging from its tail, resembling insects.

Also in the jungle of the Andes, in the San Martín region, lives the recently discovered Parker’s grin, whose scientific name is Herpsilochmus Parker in honor of the great ornithologist Theodor Parker III, who greatly contributed to the knowledge of neotropical birds.

In the San Martín region, another hummingbird, the royal sunflower (Heliangelus regalis), inhabits the Abra Patricia, where one of the most enigmatic and unknown species in the world has been discovered, the haloed owl (Xenoglaux lower ), which has been observed only rarely and whose habits are not known. It is even assumed that she would not have the ability to fly.