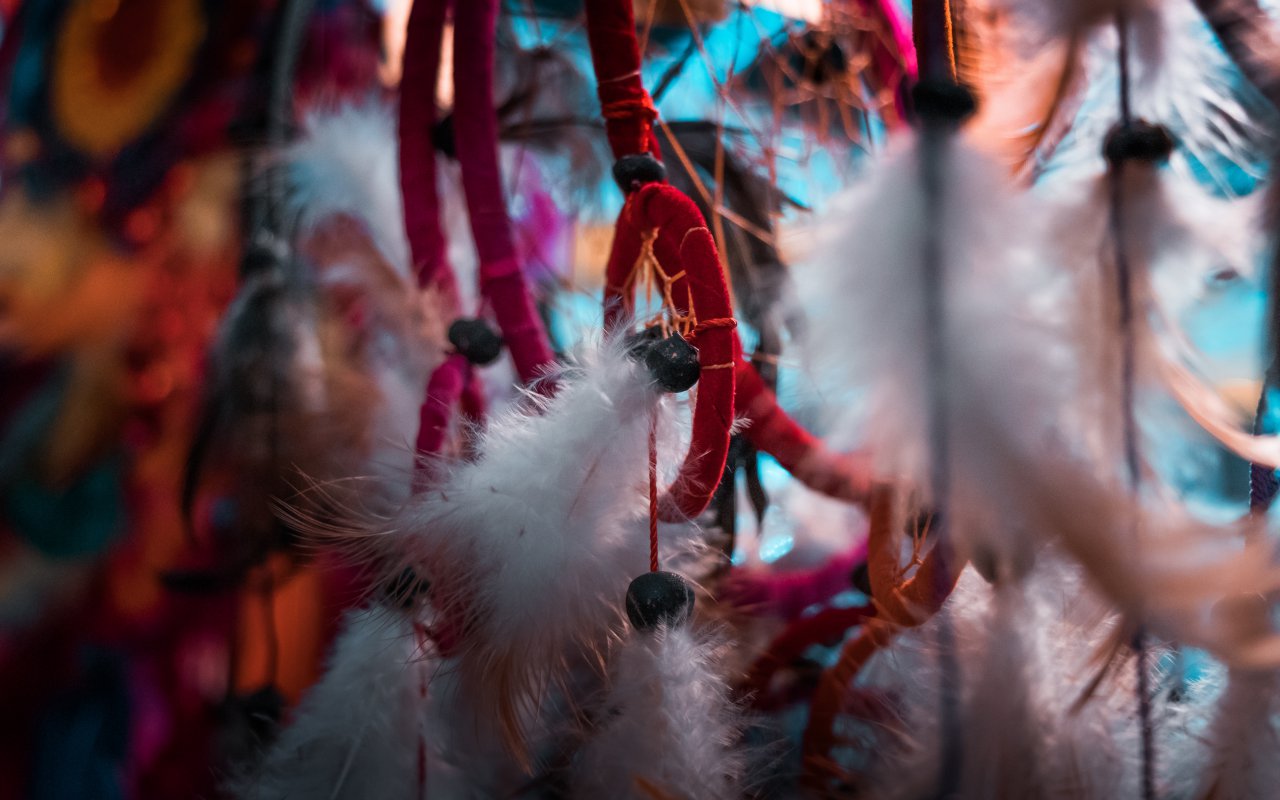 Peru is an extraordinary country, well known for Machu Picchu. But do you know that there are other reasons that earned him this title? Find below the 10 interesting facts to know about Peru.

Shamanism is deeply rooted in the Andean populations. Peru is the 2nd country in the world (after India) with the most shamans.
A little trip to the Amazon to discover them?

2- The potato is originally from Peru!

The potato is originally from Peru! And the Peruvians are very attached to it. Hence the expression “soy mas Peruano que la papa” (I am more Peruvian than the potato).
There are more than 3000 varieties, cooked of all kinds.
One thing is certain, you will enjoy Peruvian gastronomy!

3- The longest wave in the world

The Chicama wave is the longest left in the world and it is located… In Peru! This beautiful protected wave is located in the North of Peru in the  Pacasmayo region. Measuring up to 4km long, it can be surfed for over a minute.
Can you tame it?

Even if the French is twice as numerous as the Peruvians, Peru is twice the size of France! One in three Peruvians lives in Lima, the capital has around 9,989,369 inhabitants, that is to say, 4 times more than Paris.

Peru has great linguistic diversity, with more than fifty languages that coexist on its territory. Spanish is the mother tongue of 80.2% of the population, followed by indigenous languages, including Quechua (13.2%) and Aymara (1.61%).
For those who want to get back to Spanish, Peru is also one of the ideal destinations thanks to its very soft accent.

6- The mountain represents 32% of the Peruvian territory

The mountain represents 32% of the Peruvian territory, the coast 11%, and the forest 57%. This record diversity explains the 28 major types of climates found in Peru out of the 32 existing in the world. Peru also has more than 90 micro-climates.

7- The Andean condor is the largest flying land bird

The Andean condor, a symbol of Peru, is the largest flying land bird: 3.5m for 15 kg!
Living up to 70 years, this animal can easily spend a week without feeding…
The Colca Canyon in Peru is an ideal place to observe them!

Where do you think tomatoes, beans, maize, cassava, passion fruit, prickly pears, chili peppers, peppers, and paprika come from? 🇵🇪
There are many to make good meals in Peru!

9- The second highest dune in the world

It is in Peru that we find the second highest dune in the world, after the Federico Kirbus dune in Argentina, the Cerro Blanco is in the Ica desert and rises to 2080 m above sea level, a total difference in altitude of 780m.

For the more adventurous it is possible to descend it by sandboard!

10- The world’s leading producer of Quinoa

Peru is the world’s leading quinoa producer! Quinoa is not a cereal but a goosefoot (family of beets, spinach, lentils) and its culture dates back to Inca times!

To be consumed without moderation for its exceptional nutritional quality and its environmentally friendly production methods.